Is it a novel food? 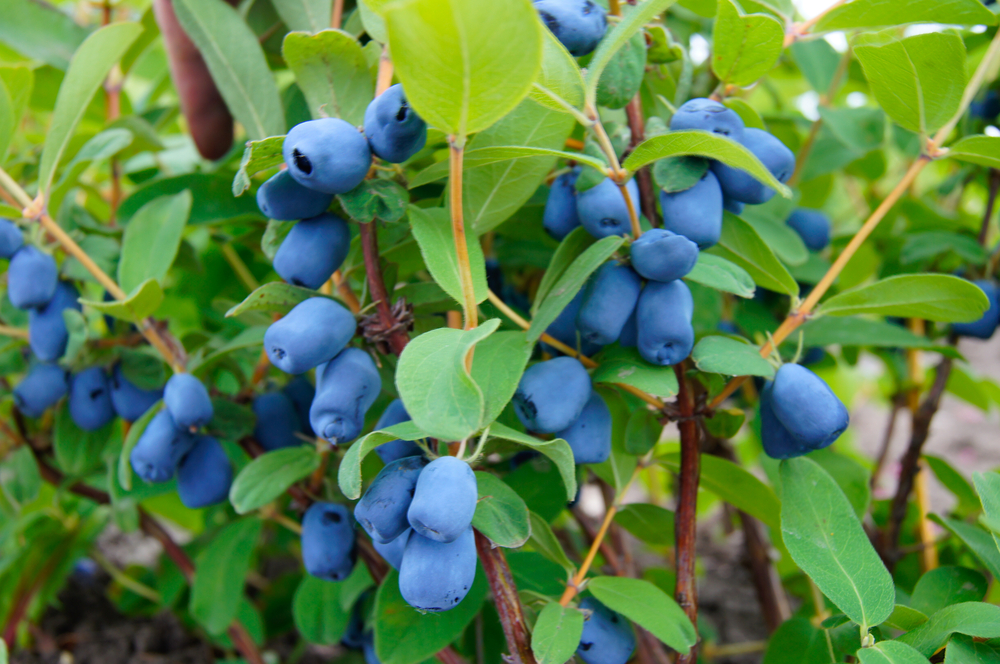 Haskap berries (Lonicera caerulea L.) is consumed in Japan and Canada, over the past 90 years and 7 years respectively.

The composition of haskap berries had demonstrated a list of compounds, which may potentially have a rather positive effect on human health.
For example, haskap berries have very high content of vitamin C, antioxidant activity. These berries, commonly named “jagoda kamczacka" in Poland, have been known for centuries in folk medicine of Russia, China and Japan, and are also used as a food product.

However, according to European food law, this product cannot be traded in Europe, because the haskap berries have not yet been approved according to EU Novel Food regulation.
EU commission obtained the request that these berries are classified and approved as traditional food under Regulation (EU) 2015/2283: this process is still in progress.
If you want to know more about novel food, it’s labeling and placing on the market please contact us.