Portugal – Salicornia: an Alternative to salt? 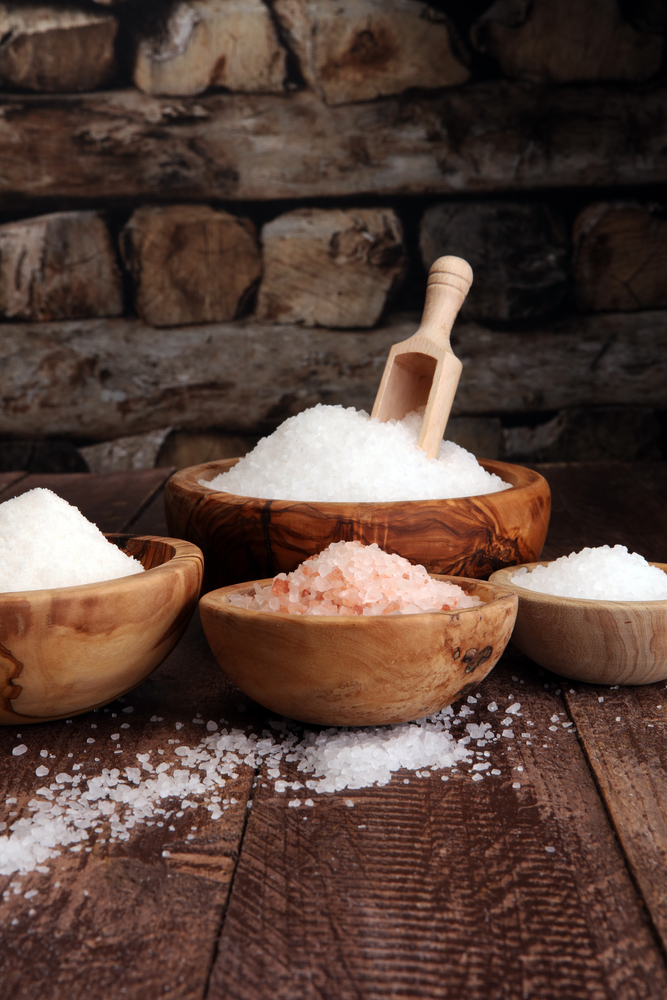 According to last data, in 2017 a 27.5% share of stroke deaths has been recorded in Europe and – according to the World Health Organization (WHO) - strokes are mostly caused by excess sodium chloride [salt] in the blood.

A Portuguese researcher, Marisa Ribeirinho (Genetics and Biotechnology, University of Trás-os-Montes and Alto Douro -UTAD), leading the Sal Verde project since 2013, has recently proposed a solution. She works on salicornia (known as “green salt” or “asparagus from the sea”) and now she has developed a process to remove sodium chloride from the salicornia plant making it "healthier" and thus creating an alternative to salt.

It seems that this new process also allows production of salicornia throughout the year, thus avoidance the issue of seasonal production of the plant, which is only available in the natural environment between April and September and the growth of the plant does not suffer external interference, taking about 15 days to be replicated.
Antitumor, diuretic and antioxidant are the medicinal properties of  salicornia, that has a taste similar to the sea air. Therefore, it could be used as a condiment as well.
Sal Verde project aims to select innovative ideas for the agri-food sector and support their transformation into business projects.