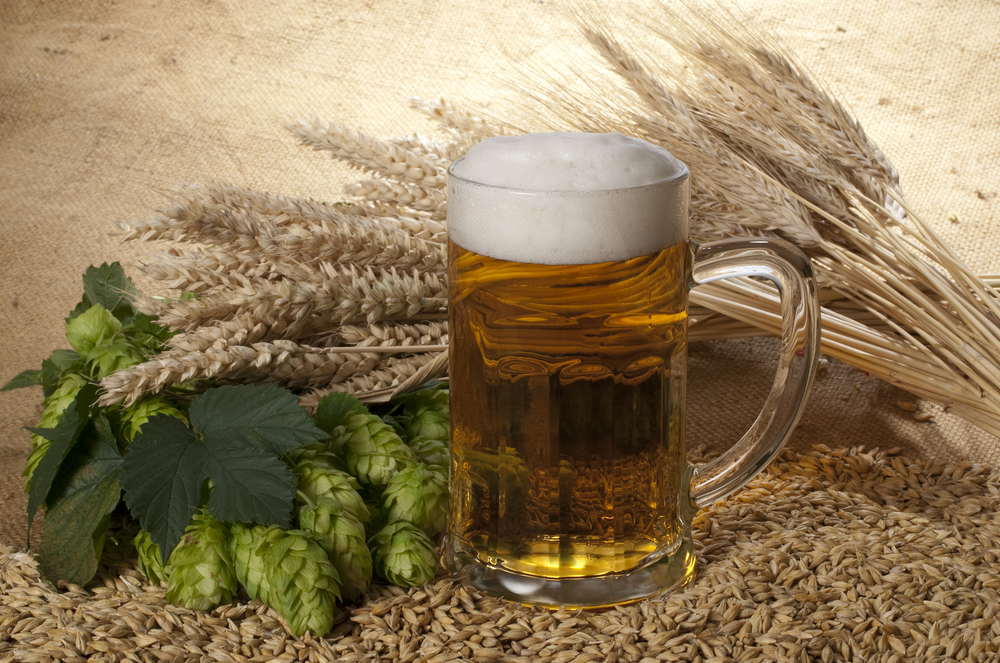 Spanish legislation for beers and liquid malt was dated from 1995. Due to the development of technological innovations, the evolution of markets and the modification of consumer expectations, it was necessary to update the national legislation on the production and marketing of malts.

In this context, it was considered necessary to approve a new quality standard for beer and malt drinks, updating its content to the current market situation and repealing Real Decreto 53/1995 of 20 January and Orden de 15 de Octubre, for official methods of analysis, in order to improve legal certainty, ensure fair competition between industries, provide all producers with the same conditions, improve the sector's competitiveness and provide consumers with adequate information to facilitate their choice of purchase.

Among the most significant changes we find three new product definitions: "Mosto cervecero" (Brewer's wort), "Bebida de malta" (Malt drink) and "Clara", being this one of the most important definitions. This type of product is commonly consumed by Spanish consumers, but with different compositions depending on the different parts of Spain where it is produced. But from now all of these ones will be considered under a unique designation “Clara” as it is defined as a mix of any type of beer with soda, or with flavored drink or fruit juices drink with organoleptic characteristics exclusively from citrus fruits, in which the percentage of beer exceeds 50 per cent or its alcoholic strength is greater than 0.5 per 100 by volume.

There is also another important point related to the fabrication process that defines the term “Fabricacion artesana” (artisan manufacture) as the elaboration according to the established in this regulation, through a process that is fully developed in the same facilities and where personal intervention is the predominant factor, under the direction of a brewing master or artisan with demonstrable experience and giving priority to its manufacture the human factor on the mechanic, obtaining a personalised final result, not produced in large series, provided it complies with the artisan legislation applicable.

Our Consulting Department can support every company who needs to review their labels in order to ensure the correct adaptation to the new regulation.