The numbers in the European Commission 2019 report on food trade report show a very positive trend that seems to continue also in 2020.
Image: 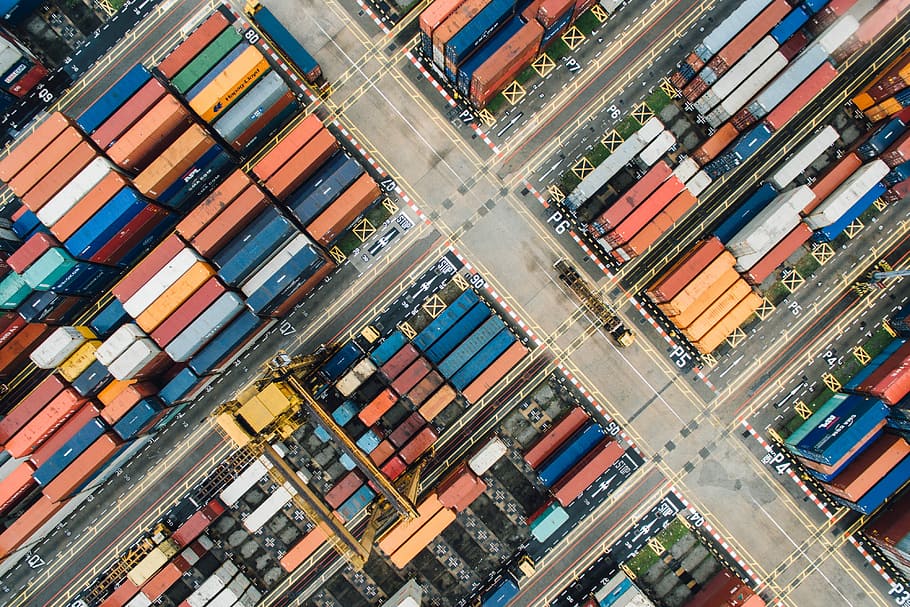 The year 2019 will certainly be remembered as a good one for the agri-food trade of EU
countries. The Commission report indicates a total value of 151 billion euros in exported
goods (+ 10% compared to December 2018) and 119 billion in imported goods (+ 2.5%
compared to 2018), with a trade surplus increased by 10, 8 billion euros, 52% more than
the previous year, thus reaching the all-time high of 30 billion euros.

According to the report, the main recipients of European agri-food products were China,
the United States, Switzerland, Japan and Russia, which received more than 40% of
exports, while 35% of goods imported from the EU came from the United States, Brazil,
Ukraine, China and Argentina.

The value of exports to China has grown by 4.2 billion euros, in the United States by 2
billion and in Japan by 1 billion, while Hong Kong, Libya and Algeria have recorded a
decrease between 400 and 150 million euros each.

Last year also saw the increase in value of some EU products exported, such as pork
meat (+2.36 billion euros), wheat (+1.75 billion) and spirits (+1.13 billion). These are very
positive numbers since they reflect the health of this sector that is not expected to be
replicated in 2020 due to the global crisis triggered by Covid-19.

However, the first data of the year bode well: the trade surplus for January grew by 22%,
+3.76 billion euros compared to the same month in 2019; no negative impact also for
exports to China, which grow by 483 million euros, again compared to January 2019.
However, we will have to wait for the data of the months during which the pandemic
spread in Europe to know the real impact on the agri-food sector.

HOW TO INDICATE FLAVORINGS ON FOOD LABELS IN FRANCE

PROSECCO: CHANCE OR THREAT FOR THE PLACES OF PRODUCTION?

JAPAN - THE DEMAND FOR RICE FLOUR IS INCREASING

SALMONELLA, THE MOST COMMON CAUSE OF FOOD-BORNE OUTBREAKS IN THE EU