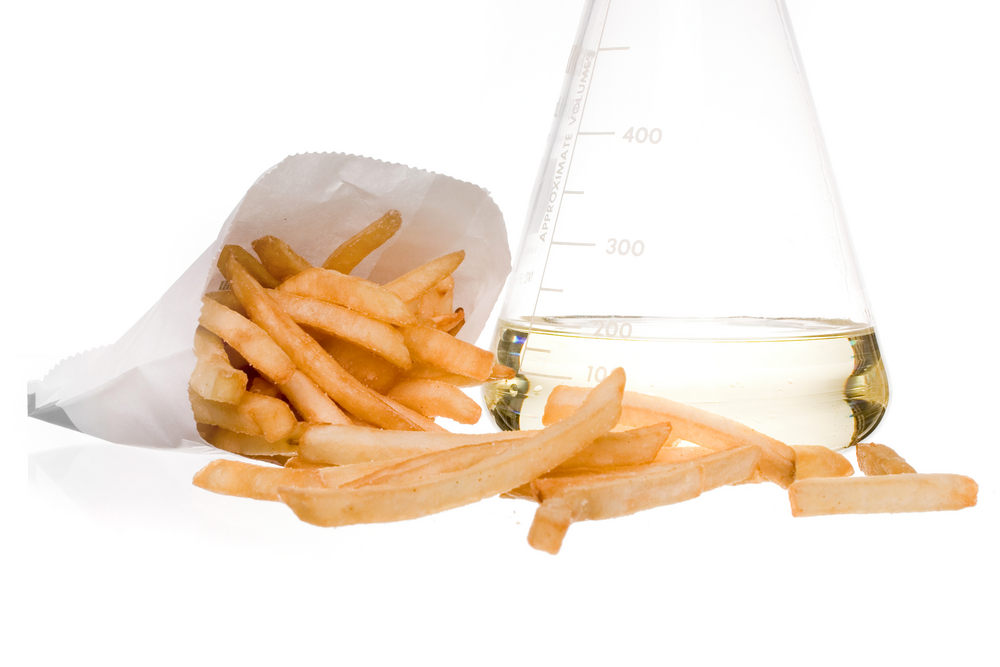 This week marks the beginning of a ban on Canada’s partially hydrogenated oils (PHOs), the largest source of industrially produced trans fat in foods. It is now illegal for manufacturers to add PHOs to foods sold in Canada. This includes Canadian and imported foods, as well as those prepared in all food service establishments. One of the key reasons behind the ban is to help reduce the risk of heart disease in the country and the ban comes from an earlier mandate to eliminate trans fat in a bid to cut heart disease. Trans fats raise “bad” cholesterol levels (low-density lipoprotein) in the blood, which is a risk factor for heart disease; they also reduce the blood levels of “good” cholesterol (high-density lipoprotein), which protects against heart disease. Replacing PHOs in foods with unsaturated fatty acids, such as canola oil, decreases the risk of heart disease.

The ban was announced last year to give industry to time to adapt and came into effect on September 17 with the addition of PHOs to Part 1 of Health Canada’s List of Contaminants and Other Adulterating Substances in Foods. The Canadian Food Inspection Agency (CFIA) enforcement strategy for the new requirement includes a two-year phase-in period during which products containing PHOs can continue to be sold, as long as they were manufactured before September 17, 2018. It comes just three months after a similar ban took effect in the US (June 18, 2018), as the transition period in the country expired.

The CFIA will verify that the food manufacturing industry has implemented appropriate measures to meet regulatory requirements through oversight activities such as inspections, audits and sampling.