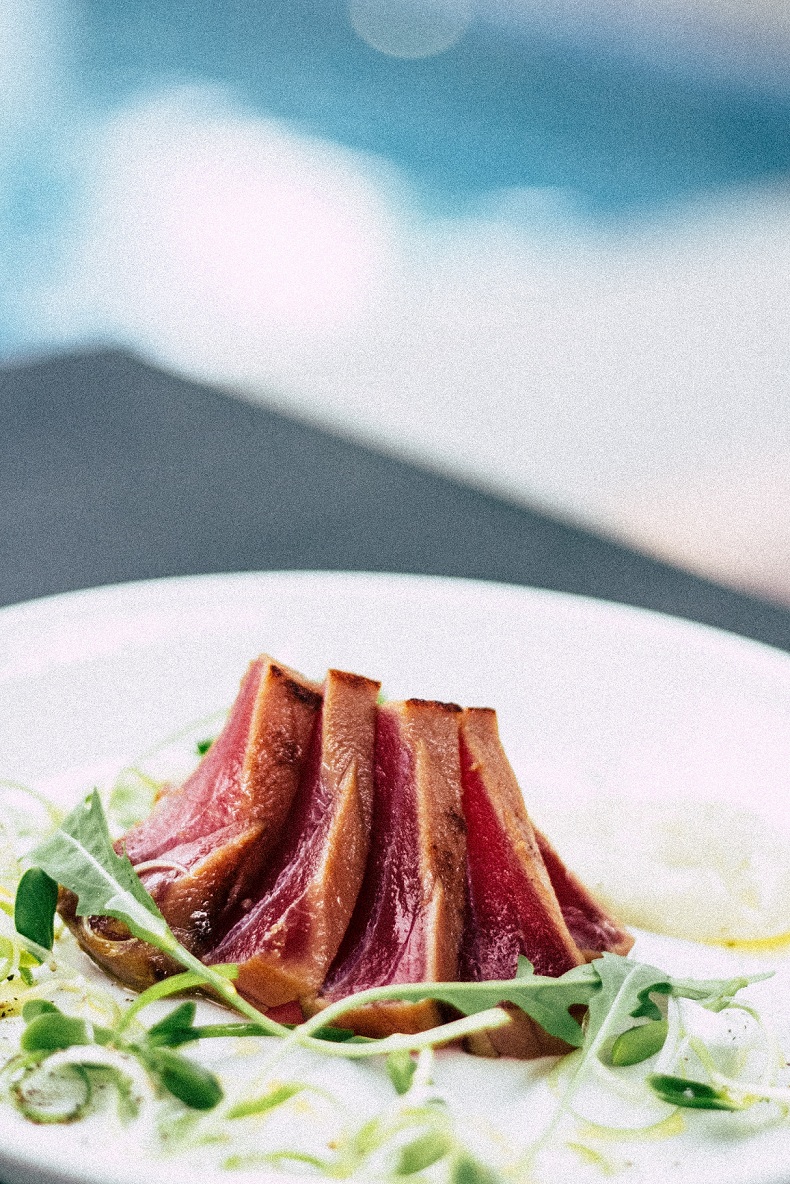 The Japanese Ministry of Agriculture, Forestry and Fisheries updated the statistics on meat and chicken eggs. As a result of the economic growth and a process of westernization of food habits, the consumption of fish has decreased while meat's is growing.

In 2018, per capita consumption of meat was higher than in 2017 (33.2 kg). These are the data by category: 13.8 kg for chicken, 12.9 kg for pork, 6.5 kg for beef. The internal production of meat is increasing, but demand is much greater with a consequent increase in imports. Beef is mainly imported from the US and Australia; due to the BSE, the demand has temporarily decreased but after 2016 it has increased again and in 2018 the import amounted to 620,000 tons (+ 8.4% compared to the previous year).
While in the last few years, the quantity of imported pork was around 800,000 tons, in the last two years it has increased (916.000 tons in 2018), mainly coming from the EU, the US and Canada.
As for chicken, it is imported mainly from Brazil and is also on the rise with 545,000 tons in 2018. 90% of chicken meat products come from Thailand and China.

In Japan, egg consumption amounts to 330 eggs per capita/year is also remarkable, a value that ranks second after Mexico. The import of eggs covers about 5% of domestic consumption and 90% of imports concern powdered eggs with main origin from Italy, the Netherlands, and the US. Due to bird flu, imports decreased in 2015 and 2016, but from 2017 they have been increasing again and the import now amounts to 114,000 tons/year.

Source: website of the Ministry of Agriculture, Forests and Fisheries