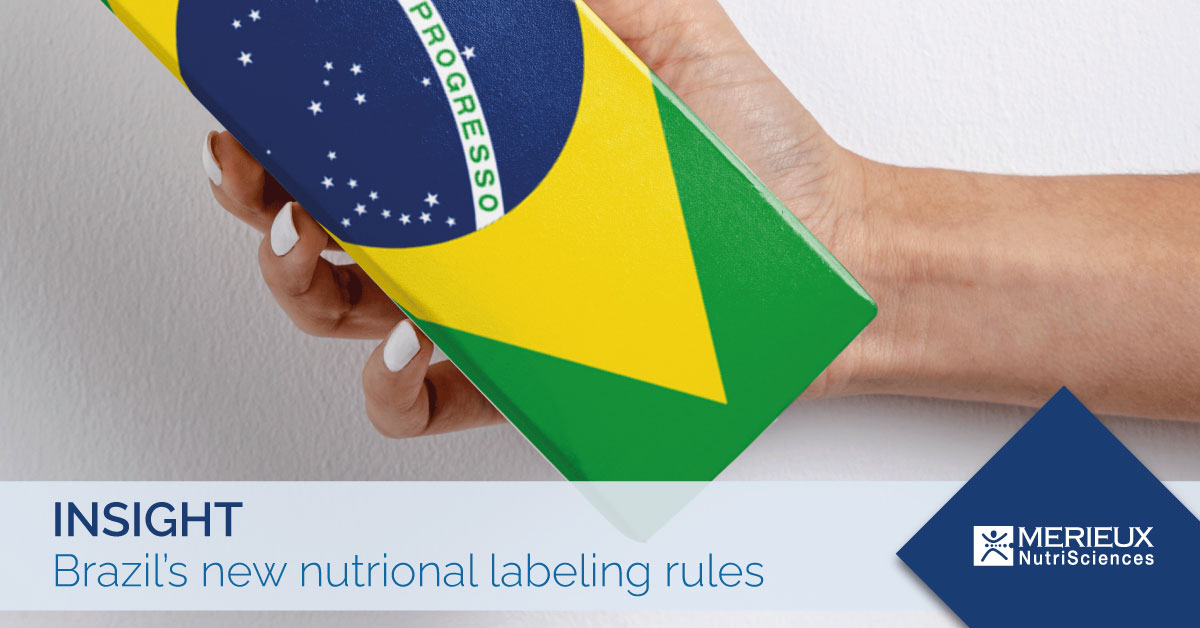 On 9 October 2020, the Resolução da Diretoria Colegiada (RDC) 429/2020 and the Instrução Normativa (IN) 75/2020 were published in the Official Gazette (DOU), which deal with the new regulation on nutritional labeling of packaged foods. marketed in Brazil.

The new standard was created with the aim of facilitating the understanding of nutritional information on food labels and therefore helping consumers to make more informed food choices.

The innovations introduced are dealt with point by point below.

The new standard introduces the mandatory declaration of:

Below is an example of the new format 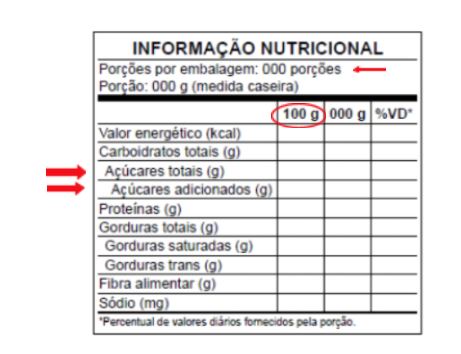 In addition, the requirement to declare the table extends to most beverages, including juices, soft drinks, ready-made teas and those known as soft drinks.

The new legislation also provides for more stringent graphic rules or the use of only black letters on a white background will be allowed. In addition, specific rules have been established on placement on the label, its placement in areas that are difficult to view or deformed with exceptions for small packaging.

In general, the font for the declaration of the constituents and their energy and nutritional values ​​will be Arial or Helvetica and will have a minimum size of 8 points (equal to 2.8 mm). But there is also the possibility of reducing the font up to the limit of 6 points (2.2 mm), in cases of unavailability of panels in which the standard shape is inserted.

Interestingly, this change is significant in relation to what is on the market today, as many companies have adopted the minimum font size allowed by general labeling legislation, which is equivalent to 1mm.

The introduction of front nutritional labeling is intended to warn consumers about those foods that contain high amounts of "negative" nutrients, such as saturated fatty acids, fats, and added sugars.

The application of the FOP is expected when the following threshold values ​​are exceeded:

These symbols must follow the models defined in the INSTRUÇÃO REGULATION 75/2020 as shown below.

The new rule does not allow claims to be made about an ingredient labeled "HIGH EM ...". For example, a food that falls under the front labeling rule as "HIGH EM SODIUM" (high amount of sodium), cannot bear the words "reduced sodium content", even if the product has undergone a reduction compared to a version previous one.

Entry into force of the legislation

The rules will take effect on October 9, 2022. Only after this date can the new requirements for nutrition labeling be applied to food labels. Products that are on the market on the date of entry into force of the standard will also have an adaptation period of 12 months.

For food produced by small farms, such as family farmers and micro entrepreneurs, they will have a longer adaptation period, equivalent to 24 months after the entry into force of the rules, i.e. a total of 48 months.

In relation to non-alcoholic beverages in returnable packaging, the adjustment cannot exceed 36 months from the entry into force of the standard.

PROPOSED UPDATE FOR THE CALIFORNIA'S PROPOSITION 65