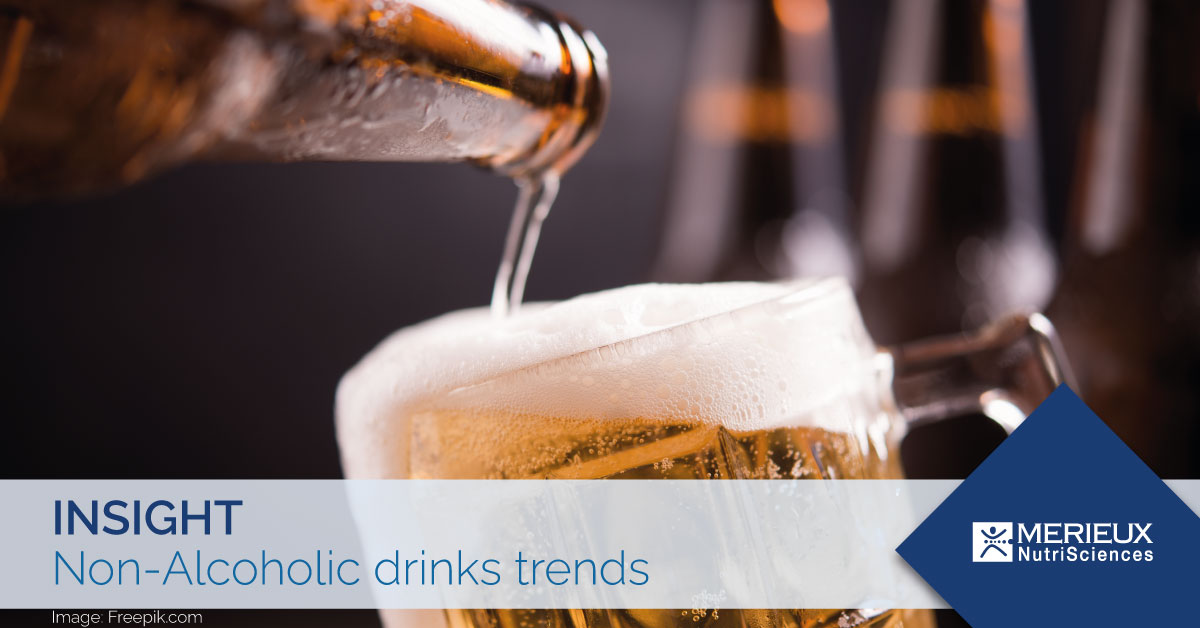 Non-alcoholic beverages is a constantly evolving sector in reference to changes in the tastes and habits of increasingly demanding consumers. The profile of these new consumers is young and much more aware than past generations of the risks associated with alcohol consumption.

The UK Consumer Survey Q3 2018 found that 37% of young people in the 18-24 age group are often influenced by how the product affects their health when purchasing an alcoholic beverage, while 34% of consumers aged 25 to 34 are always affected by the same cause.

These new consumers still want to continue to benefit from quality products, which maintain the organoleptic characteristics of the traditional product as much as possible.

The main categories of drinks considered are:

While the non-alcoholic beer market is currently a niche market, growth (13%) was the fastest of all UK production segments during 2017.

Spain is currently the European country with the highest consumption of non-alcoholic beer. It represents 15% of the total beer consumption drunk by the Spaniards. The percentage is much lower in other European countries such as the United Kingdom (0.5%), the Netherlands (3%), Austria (4%) and France (1%).

In recent years, the qualitative offer has increased with an ever better quality in aroma and flavor, bringing the product closer to standard alcoholic beers.

The factor that favored this phenomenon was the will of a part of the population to continue drinking beer but, at the same time, to maintain a healthy lifestyle more in keeping with the rules of modern society (for example, eliminating the risk related to driving while intoxicated).

Alcohol-free wines are a well-established reality, although not comparable with that of non-alcoholic beer.

In Spain, the sale of non-alcoholic wine still does not reach one and a half million liters, but forecasts indicate that in a couple of years it will reach 1% of the total. This is thanks to the growing awareness of consumers for their health and well-being.

This trend will mark global consumption in the coming years, in fact, according to a study prepared by the marketing agency Fact.MR, the market will reach a value of 10 billion dollars (about 9.26 billion euros) by 2027.

The term mocktail derives from the union of the words mock and cocktail, and refers to non-alcoholic cocktails.

Again, the quest for a healthier lifestyle has fueled demand. But consumers don't want to limit themselves to just consuming a non-alcoholic cocktail based on fruit juices, they wish to have products that maintain the typical bitter and more aromatic flavors of alcoholic beverages.

The spirits industry is undergoing a strong period of unprecedented growth. The challenge of the future will be represented by the ability of producers to meet all new consumer needs without compromising the quality and authenticity of the original product.