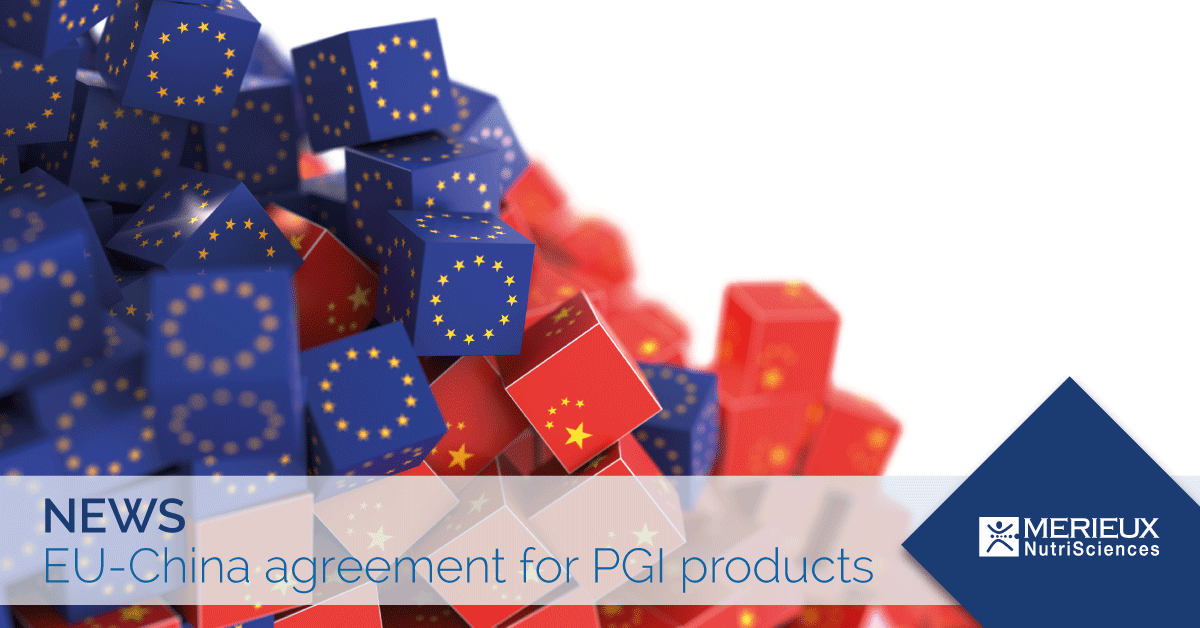 The 27 Member States of the European Union have approved an agreement with
China on protected geographical indications (PGI) for agricultural products, food
and wine, aimed at defending designations of origin.

This is the first significant trade agreement signed between the European Union and
China. The document approved by the European Council will benefit European
producers and should support the rural areas where these products are made.

Phil Hogan, then European Commissioner for Agriculture signed the agreement, under
discussion since 2010, in November in Beijing, on the fringe of the visit to China by French
President Emmanuel Macron. The list of 100 European food products and the same
number of Chinese products aims to protect against imitations and usurpation of
intellectual property.

China gets the protection of many teas, such as the famous Pu’er, or alcoholic
beverages like the Moutai. China is the second main destination for EU agri-food exports
and PGI products represent 9% in value.

The text will be ratified by the European Parliament.