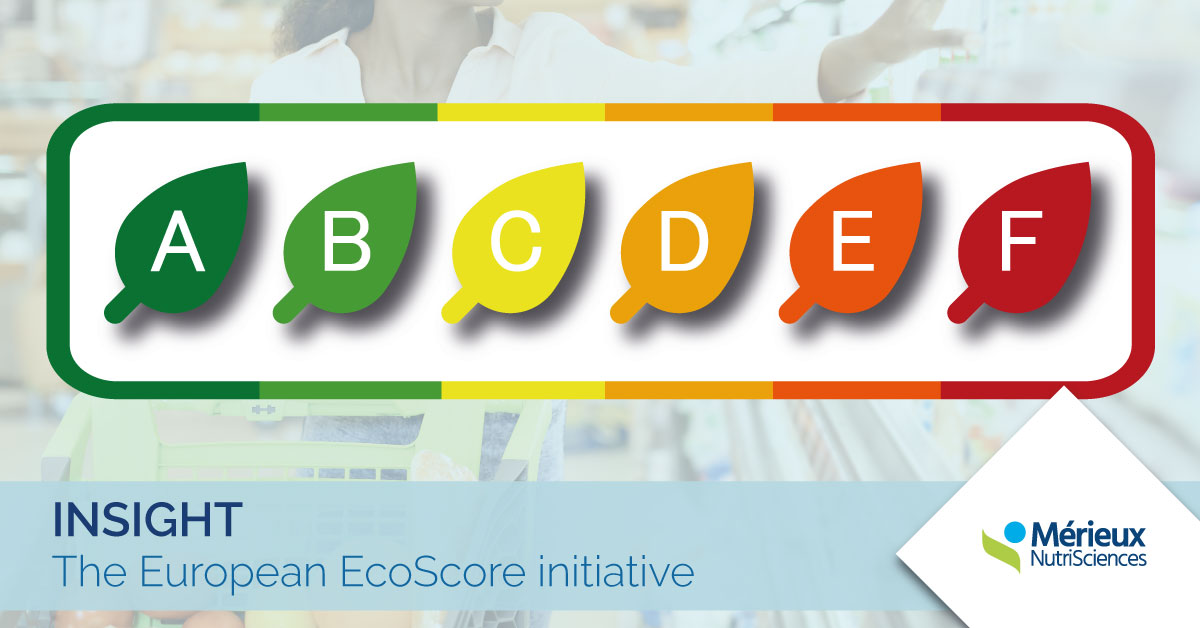 The EU Commission registered an interesting initiative by European citizens, represented by Antoine Thill and Elsa Kraemer, called European EcoScore, presented on 13 May 2021, recognizing its congruity with respect to the environmental protection objectives that are have already been established and sometimes even implemented by the European Union.

WHAT DOES A CITIZENS' INITIATIVE CONSIST OF?

In summary, it represents a request addressed to the European Commission to propose new legislative acts on condition that it obtains one million signatures. However, it must be said that, once registered, it is still up to the Commission to decide on the further actions to be taken, which will not necessarily result in a legislative act.

Therefore, the process to be followed for an initiative to be translated into legislation is quite complex, long, and is in any case subject to the discretion of the Commission, which significantly affects the final result.

That said, what mostly worth mentioning about the European EcoScore initiative, is the objective, which consists in urging the European Commission to impose the use of a reliable "EcoScore", meaning a label that provides European consumers with transparent information on the environmental impact of products manufactured or sold on the EU market.

According to the promoters of the initiative, the indication of the "EcoScore" should be mandatory, cover all consumer goods, and be clearly visible on the packaging, so as to provide simple and clear information on the environmental impact, which depending on the cases, through a precise calculation, would result in a scale of judgments from the letter A (very respectful of the environment), to the letter F (very harmful to the environment).

Certainly, unique and scientifically based terms such as those that have been proposed would be easily understood by all European consumers because they would give a clear and immediate idea of ​​the environmental sustainability of the product.

Another point in favor of the initiative is that it would fully fit into the "Farm to Fork" strategy, that is the community project on the global conversion, in an ecological sense, of the agricultural and food sector.

THE CONSEQUENCES ON THE AGRI-FOOD SECTOR

With a clear, useful and easily understood information by consumers in general, the main virtuous consequence would be, in all likelihood, to push the operators of the sector to reduce the environmental impact of their products: dealing with attentive consumers, interested and informed in an effective and simple way, a significant part of the competition between companies would begin to move precisely in the field of environmental sustainability, with the aim of obtaining a letter "A" and being "very environmentally friendly".

This would result in a significant downsizing of the so-called "Green washing", ie the tendency to fill the labels with statements and other "ecological" and "green" elements, which attract the consumer despite being often lacking in a practical and concrete content.

The practical ways to achieve this result are probably the most ambitious and complex aspect of the initiative at the same time, since they should consist in the introduction of a uniform label, "based on a standardized calculation throughout the European territory”.

The biggest obstacle to overcome will in fact be introducing an environmental sustainability calculation that is standardized for all EU Member States, since it is very difficult to translate into legislation, both in terms of content and implementation methods.

Will it therefore be possible to obtain an agreement between all the Member States on such a complex and articulated issue, until arriving at a shared proposal, based on scientifically valid and proven elements and calculation methods?

The challenge has been launched, and as always in these cases it will be the desire for uniformity of the Member States, as well as the technical and regulatory competence of the drafters of any future bill, to determine its success or failure.