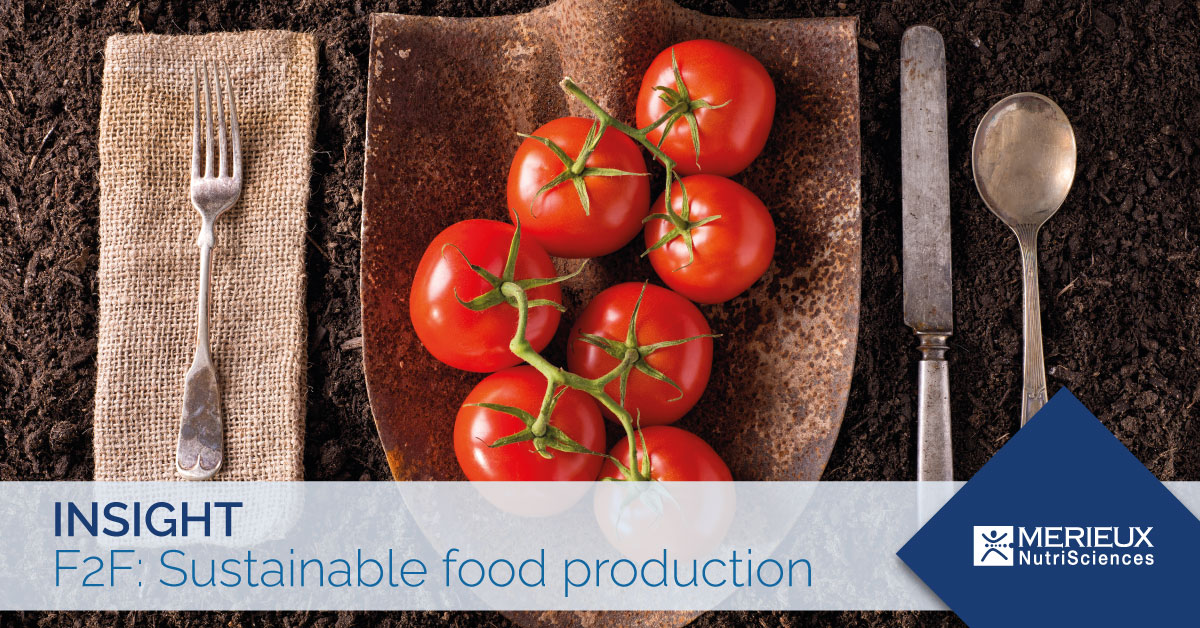 The "Farm to Fork" initiative is a strategy of the European Community aimed at protecting environmental resources through various actions in the food sector.

This initiative stems from the awareness that the preservation and renewal of the environment, and consequently the protection of the living conditions of present and future generations, is linked to specific choices that can also be made in the field of agriculture and food.

For the moment, this is just a strategy, which has led to a programmatic document that still has no legal value, but which in future should result in real regulatory measures and which has already identified various operational guidelines, among which the following stand out:

To summarise the five operational guidelines listed above, a very ambitious framework emerges that, if implemented, should lead to the achievement of the following objectives, already mentioned above and further explained below:

But what are the possible developments of the "Farm to Fork" strategy? Is there a real chance that this strategy will be implemented in the form of real regulatory acts, with a considerable impact on food companies, their production processes, and consequently also on the labelling, presentation and advertising of food products?

Currently, companies that want to promote the adoption of sustainability protocols based on the "Farm to Fork" strategy do so on a voluntary basis, based on their own supply chain organisation in order to be able to prove the truthfulness of what they promise to consumers.

In the future, these activities may become binding, but this depends above all on the ability of the European institutions to impose uniform rules and prevent the particularism of individual member states from prevailing.

Do you want to know how Mèrieux NutriSciences can help you to move your business towards a more sustainable food production? Contact us.