FOP: WHERE IT IS MANDATORY AND MAIN CHARACTERISTICS 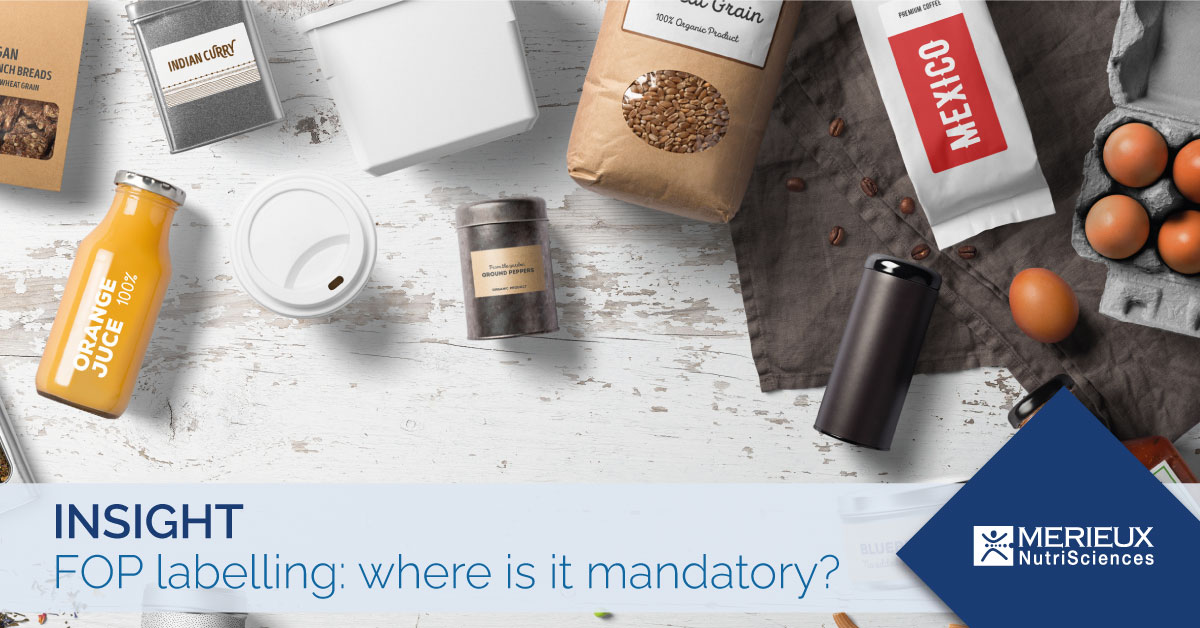 The term FOP commonly refers to information symbols shown on the "front of pack" (main visual field) created with the aim of clarifying to the consumer, in a clear and simple way, information relating to the nutritional profile of the food.

In Europe, but also in the United States, FOPs are purely voluntary. (eg. Nutriscore, nutrinform battery ...)

Instead, some countries outside Europe, including especially Latin American countries, require the mandatory use of FOP intended mostly as a warning sign or as warning symbols for those foods that exceed threshold values ​​and contain high amounts of energy or "negative" nutrients, such as fat, saturated fat, sugar or salt.

The following are the main countries in which frontal nutritional labeling is mandatory and correlated by the graphics they take and the threshold values ​​established for their application.

Decree 272/2018 modification of the national bromatological regulation, relating to the rotulado de alimentos 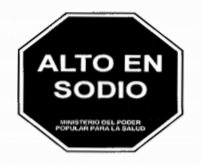 Threshold values ​​to be implemented in three phases:

The first phase from 1 October 2020 until 30 September 2023 (3 years), provides for the following thresholds