Mexico: from 1st of October 2020 new regulation for nutritional labeling 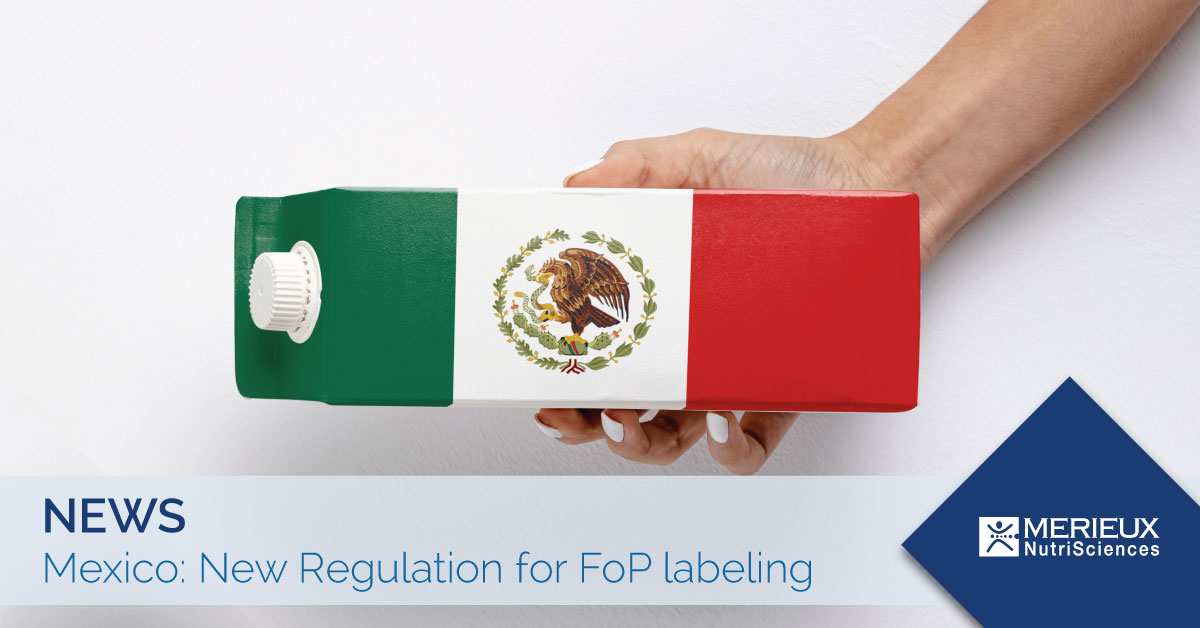 The new regulation, signed on March 27, 2020, provides for numerous changes in the labeling provisions of both domestic and imported foods destined for the Mexican market.

Among the main innovations, the introduction of the mandatory frontal nutrition labeling (FoP), consisting of warning symbols to be placed on the packaging of processed foods if they contain excessive levels of calories, sodium, sugars, trans and saturated fats.

The changes to nutrition labeling on the front of the label (FOPNL) will have three stages of implementation:

During this time, warning symbols indicating excess nutrients should be placed in the upper right corner of the front of the product packaging, based on the number of product signs.

The following products are exempt from the obligation of front labeling:

In the case of packages with a front surface ≤ 5 cm2 the warning symbols will be replaced with one of the following, based on the number of critical nutrients that exceeds the threshold values:

As of April 1st, 2021, health claims will be banned for all products with one or more warning symbols. As for nutritional claims, they will still be accepted provided that they do not refer to critical nutrients that exceed the limit thresholds.

Until March 31st, 2021, operators responsible for labeling may temporarily resort to the use of stickers to comply with the front labeling requirements.