Skip to main content
Home > NUTRINFORM VS. NUTRI-SCORE : WHO'S GOT IT RIGHT?
March 17, 2020
Labeling

NUTRINFORM VS. NUTRI-SCORE : WHO'S GOT IT RIGHT?

Is NutrInform Battery, the alternative system for nutritional labeling, a valid alternative to Nutri-Score? 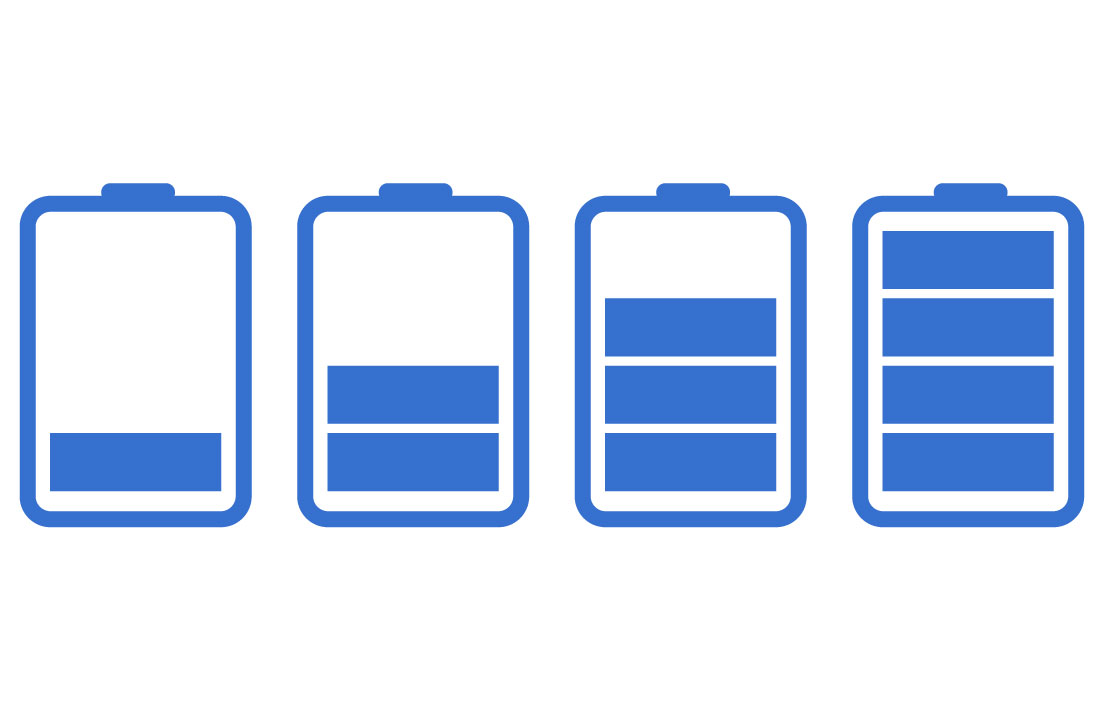 Is NutrInform Battery, the alternative system for nutritional labeling, a valid alternative to Nutri-Score?

Let’s talk again of food labeling voluntary systems: now, we will dwell on the Italian proposal called “NutrInform”, aiming at being the alternative to the widespread Nutri-Score.

The Italian Ministry of Agriculture submitted the proposal to Brussels: it is a “battery” logo indicating the percentage of energy, fat, saturated fat, sugar and salt of a portion if compared to the daily quantity recommended by the EU. According to the Minister, the problems of Nutri-Score –namely, they do not consider the real quantity of consumption of a single food (but they consider 100g of product) and they jeopardize typical products such as olive oil and raw ham due to their content of fat and salt– will be solved.

On the other side, those who oppose the NutrInform (as does Altroconsumo, an Italian consumers’ organization) maintain that the “battery” logo is not effective. “[NutrInform] does not use a color-system and it refers to the nutritional values of a portion, thus consumers do not have an immediate tool to compare them. Moreover, they might not be able to identify an abnormal nutritional quantity through an almost fully charged “battery” logo; the concept stemming from this is that such a food does not give a sufficient quantity of nutrients".

What should have been the solution to a misleading and unfair method is now criticized for being itself so. The result is that both proposals cannot really help consumers and each party defend its opinion: the Nutri-Score is imposing more and more and many EU countries voluntarily use it, while the NutrInform must end the approval process and then it will be published in the Official Journal.

EFSA RE-EVALUATED RISK FOR BISPHENOL A