Skip to main content
Home > ORIGIN OF THE PRIMARY INGREDIENT: A REVIEW AFTER ONE YEAR OF IMPLEMENTATION OF THE RULE
May 25, 2021
Labeling
Regulatory

ORIGIN OF THE PRIMARY INGREDIENT: A REVIEW AFTER ONE YEAR OF IMPLEMENTATION OF THE RULE 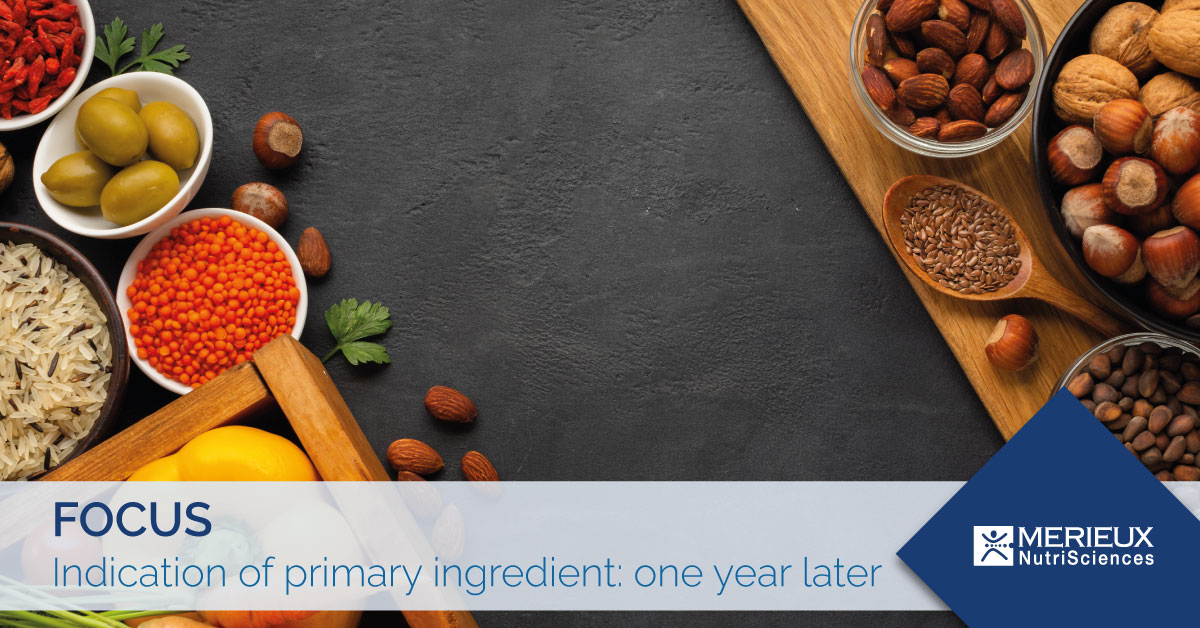 Due to the considerable uncertainties of interpretation that the publication of the rule had given rise to, the EU Commission had issued guidelines that should have resolved the doubts, thus allowing an easier and unambiguous application of the rule. However, while some points have become sufficiently clear, uncertainty remains on others.

On the contrary, the Commission has decided to put the two criteria on the same level, leaving the company the choice, and obviously also the responsibility, to identify each time the most appropriate one for the product in question, on the basis of the nature of the latter, as well as of its presentation and labelling, and of what, each time, should be the prevailing informative interest of the consumer in terms of the origin of the ingredients.

In other words, for each of its products, companies have found themselves having to identify the most appropriate criterion for establishing which is the primary ingredient, taking into account the many factors mentioned above, including the most difficult and debatable one, i.e. the consumer's information interest.

This situation is further complicated by the fact that, in addition to the choice of primary ingredient, companies find themselves having to choose from time to time whether to indicate the origin of the ingredient in the sense of the place where it underwent its last processing, rather than in the sense of the place of origin (cultivation or farming) of the raw materials.

Consequently, if the choice proved to be quite easy for simple or mono-ingredient products, for which the quantitatively most important ingredient is also the one highlighted on the label, and where the consumer's prevailing interest is to know the place of origin of the raw material and not the place of its processing, it was not so easy to solve the problem of more complex products, for which a thorough examination of the product and its presentation is necessary each time, that does not always lead to a result without uncertainties, and not subject to possible different interpretations.

As a result of all this, particularly in the most complex cases, two frequent choices made by companies have been:

From these considerations, on the one hand a certain loss of interest in the whole topic can be noticed, on the other hand the recourse to expedients that, although lawful, have the purpose of not having to apply EU Reg. 775/2018.

For these reasons, the balance after the first year of application of EU Reg. 775/2018 does not seem to be positive: a regulation conceived and created, in theory, to provide more information on the origin of foods and their ingredients, has in fact too often resulted in the opposite outcome, namely the renunciation of providing this information or the adoption, when possible, of expedients aimed at providing it only partially.

All in all, the contribution given to information on origin by national regulations, such as those on pasta, rice, tomato derivatives and milk, seems much more concrete and positive, and despite the ups and downs of their applicability, they now provide more precise indications on what should be understood each time as a primary ingredient, and how the origin should be expressed each time.