VEGGIE BURGERS CAN STILL BE CALLED SO 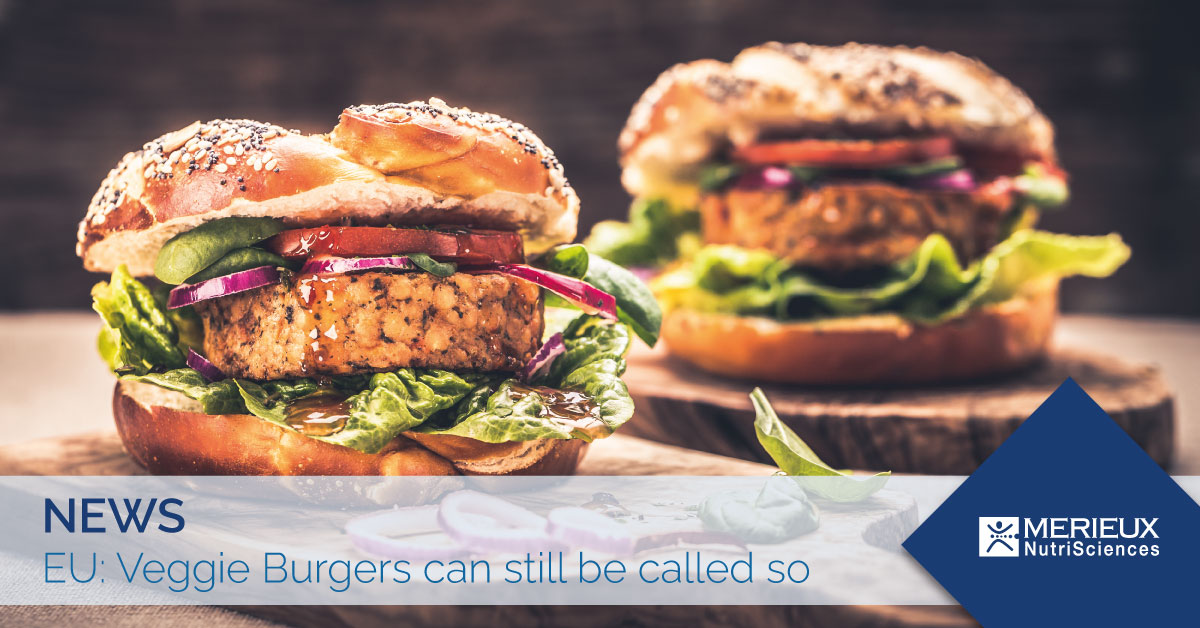 Plant-based products can continue to be named with terms that refer to products of animal origin such as "steak", "hamburger" or "sausage".
This was decided by the European Parliament, rejecting the request for an amendment supported by most of the European breeders' associations, including Copa-Cogeca, one of the largest.

The accusation made against the "Veggie burgers" category would be to confuse the consumer when choosing the product by bringing to mind terms referring to meat and its derivatives.

On the other hand, several organizations were opposed to the amendment request, including WWF, Greenpeace and the European Consumer Organization, convinced that this change would undermine the credibility of the Union in its commitments for greater environmental sustainability:

“Promoting a food choice that favors plant products is in line with the objectives set with the Green Deal to combat global warming. Banning the use of terms known by the consumer such as burger, which refers to the shape and not the content of the product, would take us away from our goal. "

In particular, the European Consumer Organization stated that "consumers are not confused by seeing a product called soy sausage, as long as it is clearly labeled as vegetarian or vegan".

THE REACTION OF ASSOCIATIONS

The breeders' trade associations do not give up and declare that they will appeal to institutions at the national level to obtain a law that prohibits the use of misleading names for non-animal products, in single Member States.

The intention is to rely on a ruling by the Court of Justice as happened in 2017 on the use, for plant-based drinks, of terms such as "milk", "butter" or "cheese", which has since been prohibited in the European Union.

EXPIRATION OR BEST BEFORE DATE?