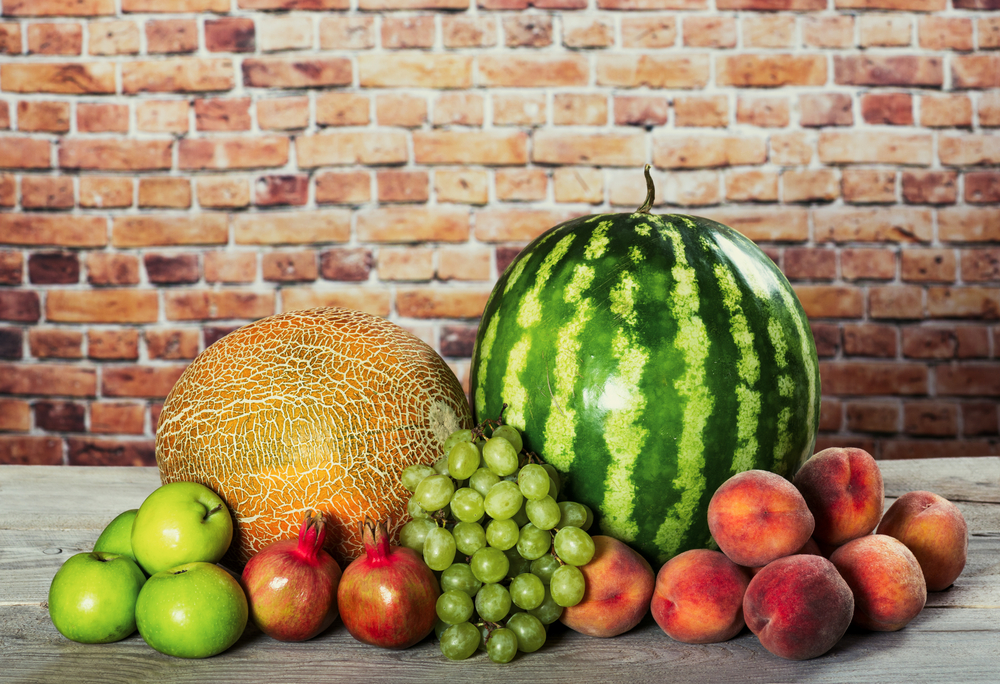 A legislative proposal (C-291) to require the labeling of food produced from genetic engineering was soundly defeated by Canada’s House of Commons by a vote of 216-67 on May 17.  The Canadian government opposed the labeling bill due to concerns that a mandatory labeling statement regarding the genetically modified content of food products would alarm consumers. Proponents of the labeling bill sought an alignment of Canadian food labeling rules for genetic engineering with the labeling requirements of its leading trading partners for food, including the United States.

In alignment with the Canadian government, the U.S. Food and Drug Administration (FDA)  considers food derived from bioengineering to be equivalent to conventional methods.  However, American consumer advocacy groups have requested mandatory GM food labeling for years.  The FDA offered guidance for voluntary labeling, but this failed to satisfy the demands of opponents of bioengineering who were seeking greater transparency on food labels.  Vermont was the first state to pass a law requiring the labeling of GM ingredients, and numerous states proposed similar laws for GMO labeling.  To prevent a patchwork of GM labeling laws nationwide, the National Bioengineered Food Disclosure Standard (the Act) was enacted into law in 2016.

Under the federal law for GM food labeling, the USDA must develop regulations by 2018 to "establish a national mandatory bioengineered food disclosure standard with respect to any bioengineered food and any food that may be bioengineered."  Companies will have three options for disclosing GE content on food packages:  a labeling statement, a symbol or an electronic /digital link such as a QR code that will direct consumers to the bioengineering disclosure.

The USDA regulation should clarify many of the uncertainties of the Act, including the definition of “bioengineering.”  Under the Act, "bioengineering" indicates a food contains “genetic material that has been modified through in vitro recombinant deoxyribonucleic acid (DNA) techniques,” and the resulting “modification could not otherwise be obtained through conventional breeding or found in nature.”