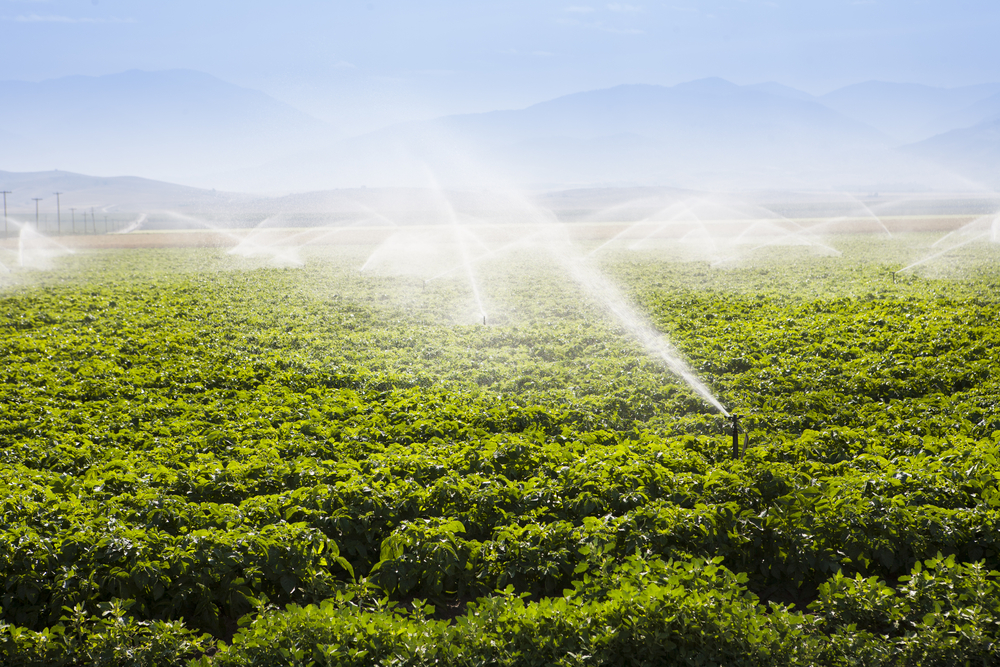 The Food Safety Modernization Act (FSMA) requires the U.S. Food and Drug Administration (FDA) to develop Produce Safety regulations as science-based standards for growing, harvesting, packaging and holding produce (unprocessed), including standard practices to prevent biological, chemical and physical hazards. The FDA has been reconsidering the agricultural water standards of the Produce Safety rule in response to industry comments, but the agency recently announced plans to extend the compliance dates for the requirements.

Microbial quality standards for water were emphasized within the FDA’s produce safety rule since fresh produce is often contaminated by pathogens from contaminated agricultural water.  In 2014, the agency revised the produce safety proposed rule to provide an updated microbial standard for water, a flexible approach to testing untreated water, and options for farmers to use agricultural water that does not comply with the quality standard. Industry representatives have suggested the agency should issue guidance, not a rule, related to water testing.  Regarding product testing, a produce industry representative suggested it “would not work” for raw produce.  Instead, the industry has suggested that environmental monitoring would be more appropriate for the monitoring of fresh produce.

In 2016, FDA issued the final Produce Safety rule in which the agricultural water testing requirements for farms were clarified. Under the final rule, farms must obtain at least 20 samples, but otherwise will be permitted to determine the number of water samples required for their initial microbial survey. Additionally, the covered farms will be permitted to collect samples over a time period ranging from two to no more than four years.