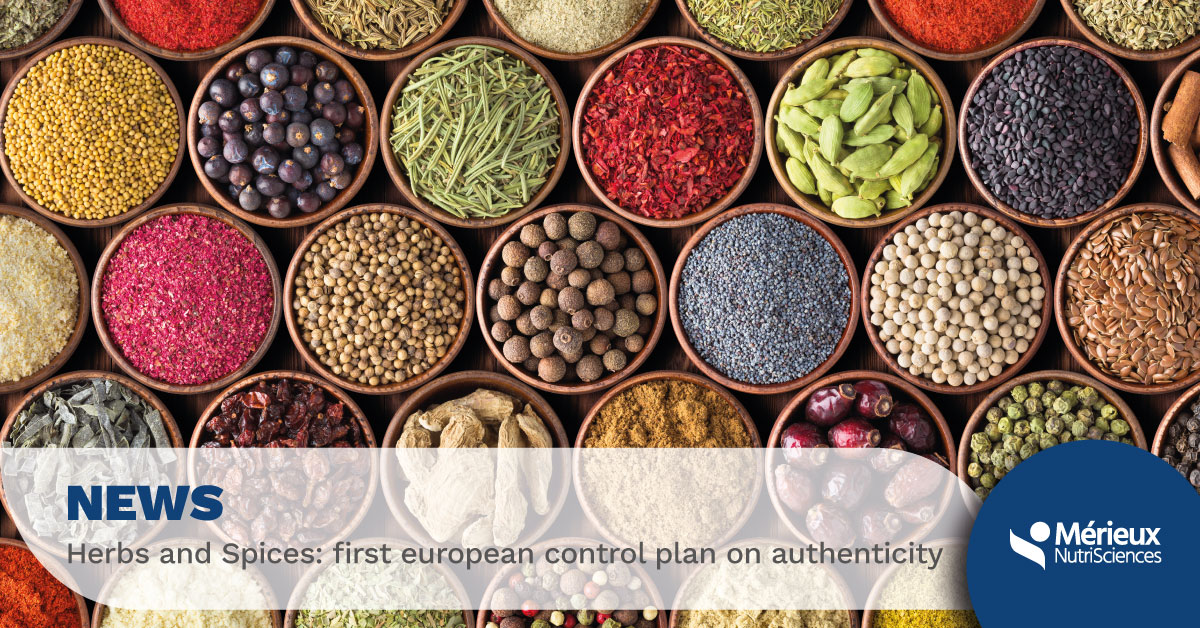 Herbs and spices are edible parts of plants that are added to foods due to their aromatic, beneficial, antioxidant, bacteriostatic and pharmacological properties.

Their supply chain is very articulated, long and globalized and they are subject, before their distribution to companies and consumers, to numerous post-harvest processes such as drying, cleaning, sanitization and packaging. This makes them very vulnerable to potential fraudulent manipulation by any operator involved at any stage of the entire process.

The control plan was carried out on cumin, turmeric, oregano, paprika, chilli pepper, pepper and saffron, which were often reported as the subject of fraudulent practices. The results were as follows:

However, no specific trend could be observed as regards the rate of potential fraudulent manipulation at the various stages of the supply chain, consisting of the country of origin, importers, wholesalers, by processors and packers.