Are nutritional profile still relevant and necessary to meet the objective of Farm-to-Fork? 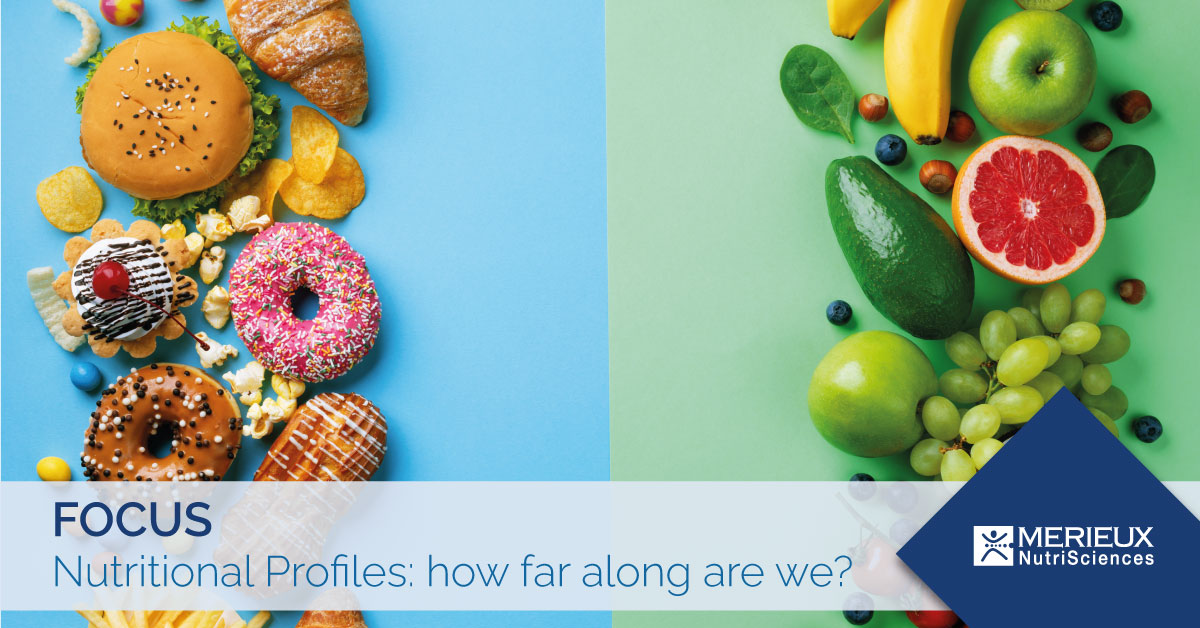 The European Commission as part of the European Green Deal program adopted on May 20, 2020 the “Farm to Fork” strategy for a fair, healthy market and an environmentally friendly food system (COM (2020) 381 final).

The strategy announces that to promote sustainable food consumption and facilitate the transition to a healthy lifestyle, the Commission will take steps to empower consumers to make informed, healthy and sustainable food choices.

Article 4 of Regulation 1924/2006 relating to nutrition and health claims made on food products had provided for the Commission to establish (by 19 January 2009) the specific nutritional profiles to which foods or certain categories of foods must comply in order to bear nutrition or health claims, as well as the necessary conditions. In response to the Commission's request, EFSA in January 2008 adopted a Scientific Opinion of the group of experts on dietetic products, nutrition and allergies in order to define nutritional profiles for foods bearing nutrition and health claims. The experts considered the main scientific data to take into consideration the ability of a food to negatively affect the general dietary balance, the dietary role of the different categories of food and the necessary consistency between the profiles and dietary guidelines established in the individual states. members of the EU.

Despite the initial premises, also due to some controversies and opposition in some member states, currently the nutritional profiles have not yet been defined at European level.

Nutritional profiles can have different applications, in addition to health and nutrition claims, they also play a fundamental role for front-of-pack nutrition labeling schemes (so-called Front-of-Packs or FOPs). There are three main approaches to applying nutritional criteria to FOPs; the specific approach depends on the nutrition labeling system used at the front of the pack.

According to the Commission, the application of approaches that are based on nutrient profiling in order to define the nutrition labeling of the front of the pack and in order to limit nutrition and health claims on foods should evaluate dietary recommendations, considerations on public health, scientific evidence on the relationship between diet, nutrition and health as well as other considerations of an industrial / commercial, cultural and dietary / gastronomic nature. At the same time, such approaches should stimulate the reformulation (possibly in favor of health effects) of products and take into account traditions and the variability of eating habits.

In order to stimulate sustainable food processing and to facilitate the transition to healthier diets, the Commission will present by the end of 2022, in parallel with a proposal for FOP nutrition labeling harmonized at European level, a project on the definition of nutritional profiles to limit the promotion (through nutrition and health claims) of foods high in fat, sugar and salt.

In order to present this proposal, the European Commission requested and obtained from EFSA to receive a scientific opinion by March 2022 that will cover the following aspects:

A public consultation on the draft opinion will be launched by the end of 2021.