PROSECCO: CHANCE OR THREAT FOR THE PLACES OF PRODUCTION?

The Prosecco, an Italian sparkling wine par excellence, is the leader in the sector's growth. However, some negative aspects are also present behind its success. 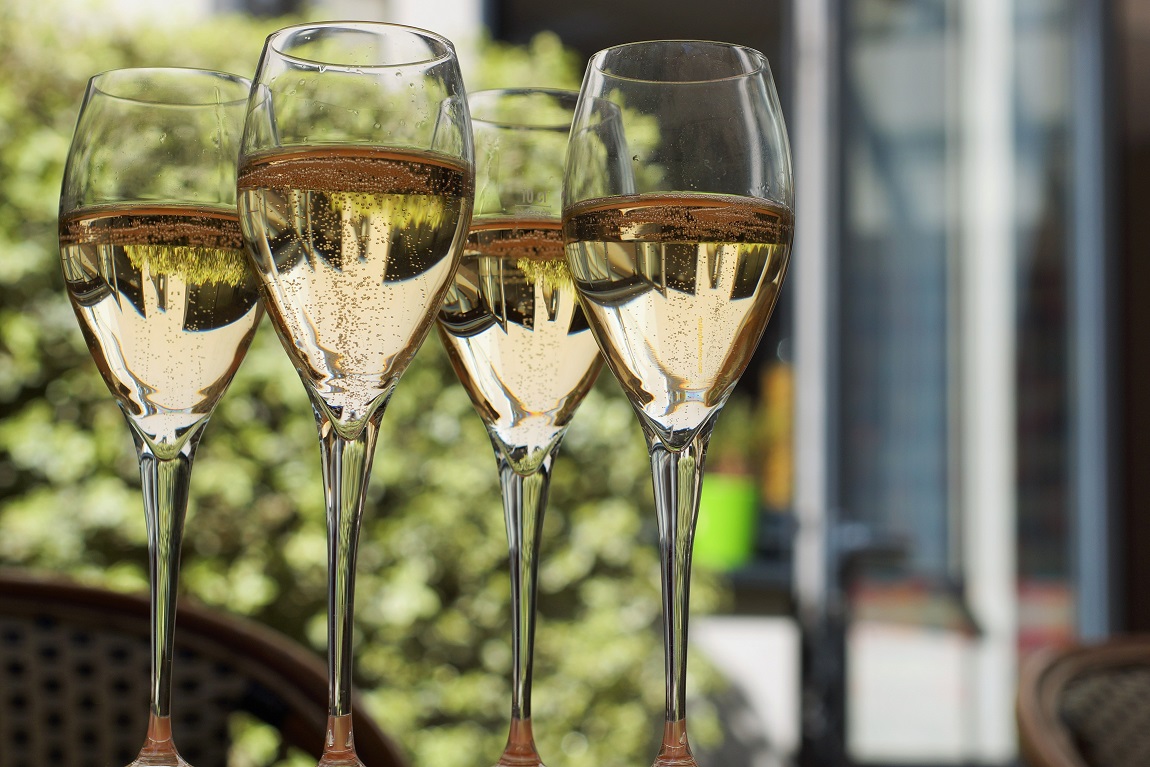 The Prosecco, an Italian sparkling wine par excellence, is the leader in the sector's
growth. However, some negative aspects are also present behind its success.

The growing demand for Prosecco –the famous sparkling white wine which is the base of
our toasts, intended as a product but also as a specific territory (a zone in the province of
Trieste from which the wine takes its name)– has highlighted the producers' difficulties in
expanding the vineyards in the areas between Veneto and Friuli-Venezia-Giulia where it
comes to life.

A real race to expand and exploit the land. A colonization of the hills that leads Prosecco
to have as many merits as demerits, thus making it rather difficult to understand whether
this is a great opportunity for the wine market (13,500 producers, 1,380 winemakers and
300 bottlers) for the satellite sectors (last year, 10% increase in employment in the
vineyard and 40% in exports) or a potential threat to the environment (a huge monoculture
that leads to a flattening of the landscape).

The numbers are clear: in 2016, the production amounted to half a billion bottles, of which
about 400 million belong to the DOC and the rest to the DOCG (a variant of the area
between Conegliano and Valdobbiadene recognized as a UNESCO site). Prosecco’s
impressive growth is driving the entire Italian sparkling wine market since the almost two
million hectoliters in the first three quarters of last year (data from ISTAT) rank it first as
regards exports, despite a strong competition from local wines such as Pinot Grigio and
fake Prosecco in the United Kingdom, the United States, Germany and France. As for the
United States, the reason for the growth is the Spritz, a cocktail that mixes Prosecco, soda
water and Aperol or Campari; it is a rather recent but apparently unstoppable increase in
consumption.

However, the “no Prosecco” groups are against the recent expansion of Prosecco crops
because they are concerned about the biodiversity of the territory and the health of the
inhabitants, especially for the important use of plant protection products, necessary for a
good harvest and allowed by current legislation. These groups believe that the use of
these products does not take place in accordance with the provisions, that the healthiness
of the air is not guaranteed and the rows near houses and schools can have very serious
repercussions on those who live or work in those areas. The Consorzi del Prosecco are
obviously very critical of this thesis because they operate within the limits required by law.

Prosecco therefore implies the clash of interests, opportunities, carelessness and risks
that directly affect an entire community, but which should involve public opinion at a wider
level.