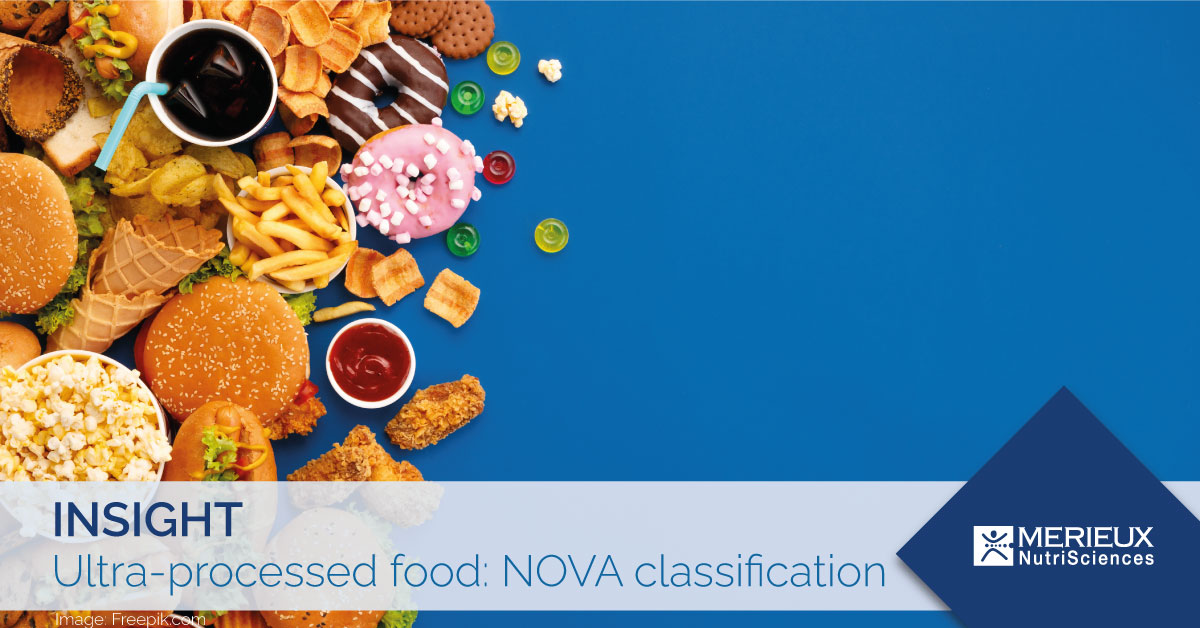 A trend of recent years typical of rich or developing countries is the one characterized by a continuous increase in the consumption of industrially produced and richly processed foods dubbed ultra-processed (or ultra-processed or UPF). Recent studies, and in particular by Chen et al. (1920), made it possible to correlate the consumption of these foods with the development of many metabolic diseases ranging from asthma to depression, from obesity to cardiovascular diseases.

The definition of ultra-processed food (in English Ultra Processed Food - UPF) was coined by Carlos Monteiro, professor of Nutrition and Public Health at the University of Sao Paulo, Brazil. The scientist noted that, oddly enough, even as sugar purchases were down, the country's rates of type 2 diabetes and obesity were increasing.

Monteiro and his collaborators then went to analyze how the population's diet has changed since the 1980s, discovering that, despite consumers buying less sugar and dietary fats, consumption was increasing strongly, due to the industrial products that they contain large quantities. The common element of these products is a high degree of transformation.

Monteiro then developed a food classification system divided into four groups, called NOVA (a name, not an acronym), based on the level of processing:

Ultra-processed foods have accounted for more than half of all calories consumed in some developed countries (such as the United Kingdom and the United States) for several decades now, and other countries are rapidly catching up. UPFs are now simply part of the flavor of everyday life. These foods are affordable, highly profitable for their producers, heavily flavored, aggressively marketed, and sold in supermarkets around the world.

Typically, they have a less favorable micro-macronutrient composition than low-processed foods. More specifically, they are often high in energy and contain particularly high levels of sodium, sugar, fat and saturated fatty acids.

They differ from other foods not only in substance, but also in use. Because they are aggressively promoted and ready to eat, they have huge market advantages over foods belonging to the other groups. Monteiro and his colleagues have observed from evidence around the world that these Group 4 items lead consumers to "replace regular, freshly prepared meals and dishes with snacks anytime, anywhere."

Subsequent studies have shown that the public most subject to the consumption of these foodstuffs corresponds to this profile: male sex, young age, lack of time available and a lot of time spent in front of the television, while a higher level of education is linked to a less use.

The NOVA classification scheme has received criticism from the food industry and the world of nutrition where some detractors have argued that it is simply another definition of junk food. It should be noted that NOVA is intended to be a useful tool in describing dietary patterns and their possible effects on health and that it has not been proposed to state that all industrial and ultra-processed products are unhealthy and should be avoided. It is the inherent qualities of UPF products that can make them disadvantageous to health when consumed in excessive quantities as they are extremely palatable, affordable, accessible, convenient and addictive.

Unfortunately, although it is desirable to decrease the use of these products, the goal of completely excluding them from the diet is not realistic. Due to the fast pace of modern society, preparing meals at home is not always easy and many families have become accustomed to relying on ready-made, ultra-processed foods. Products that are often also the cheapest option, especially for the poorest sections of the population. Being inexpensive, comfortable, but also colorful and eye-catching, ultra-processed foods end up becoming a major part of children's diets.

Therefore, in order to try to reverse this trend, it would be desirable to facilitate the use of whole, fresh and minimally processed foods alongside an industry-wide effort to produce healthier pre-prepared meals and ultra-processed products with a nutritional composition. more favorable for consumers.